It becomes apparent particularly in process industries that cognition can improve the behaviour of a complex process system. The capability to observe and monitor the behaviour is crucial, it’s necessary to combine digital twins which are driven by domain models, with the models derived from data. In order to realize it, we need a real-time processing layer. FACTLOG offers such a layer and aims at deploying and adjusting it to several process industries. FACTLOG is driven by several specific business cases in the process industry and focuses in innovation about Analytics, AI and Optimisation on the Deployment and Assessment of coherent Enhanced Cognitive Twins for the specific sectors represented in the project. 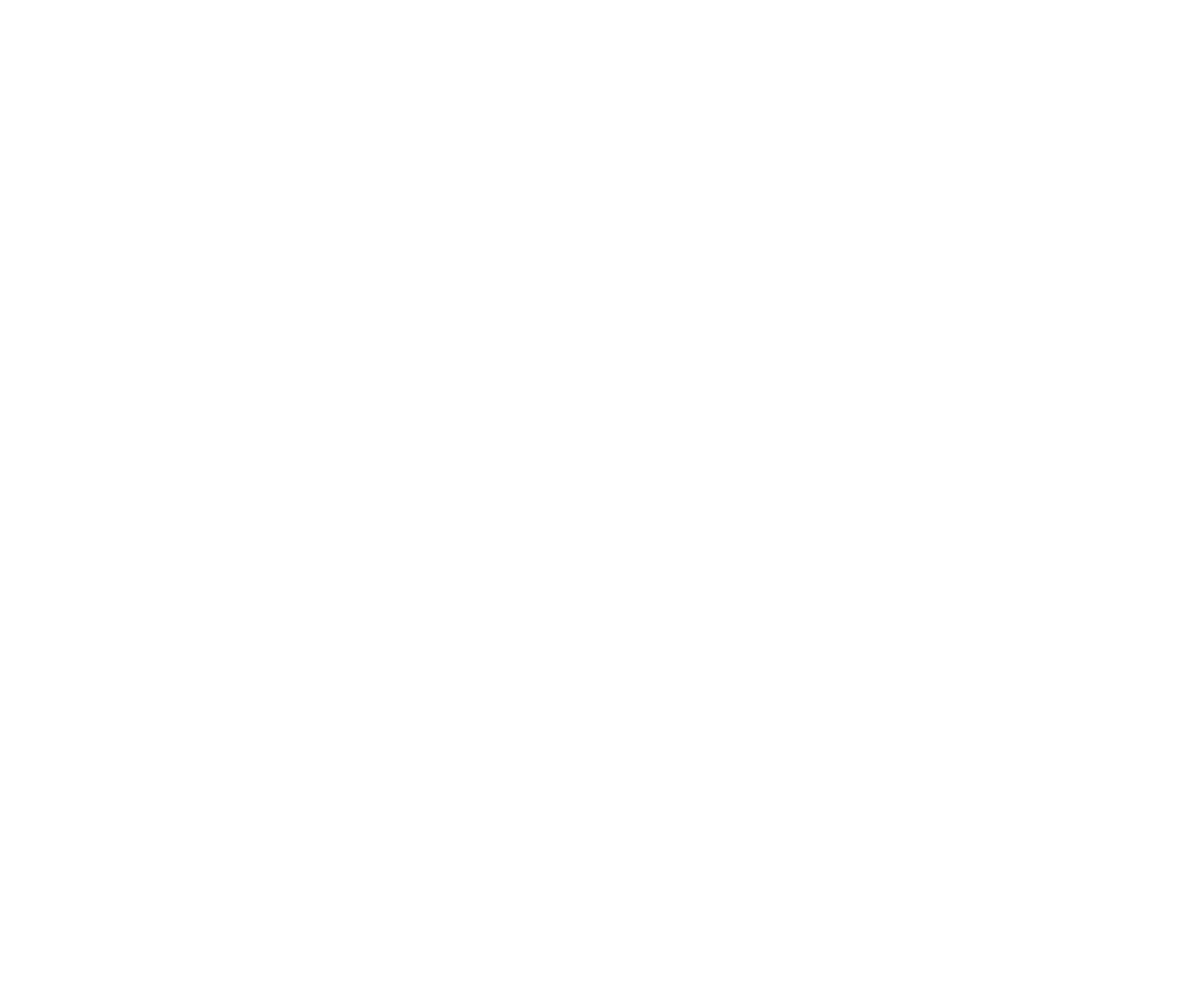 Manufacturing and production processes are in the throes of the Industry 4.01 transformation. By blending the real and the digital production world, it is now possible to connect all parts of the production process: machines, products, systems, and people. Digital infrastructure, IoT connectivity and software enable the continuous monitoring, analysis and simulation of physical assets, thus facilitating effective event detection, simulation and optimization of production assets and processes.

Digital twins have moved from concept to reality much faster than expected, primarily by utilizing complex numerical models that accurately reflect the behavior of a physical entity.

Digital twins and Industry 4.0 platforms may still be not enough to counteract the complexity and interdependency of manufacturing systems. This remains evident in the process industries which face critical challenges related to energy and resource consumption.

It becomes apparent particularly in these industries that cognition can improve the behavior of a complex process system. One of the main expectations of the use of digital twins is to give us the capability to observe and monitor the behavior of their respective physical twins. In order to make it happen, we need to combine digital twins, which are driven by domain models (i.e., knowledge), with the models derived from data (i.e., experience). In order to realize it, we need a real-time processing layer where observations (i.e. events), knowledge and experience interoperate to understand and control the behavior of a complex system (i.e., cognition).

Currently, the huge potential of the digital twin technology is reflected in the better design of an asset, based on extensive simulations under various conditions and normally requiring High Performance Computing (HPC). Although numerical analysis has formed the backbone of HPC by applying mathematical models to simulate the behavior of complex systems, it essentially provides a snapshot of the real world. Now, in an era where real-time data is quickly becoming a commodity, the role of data becomes critical in effectively modelling real-world assets: anything that be derived from data actually exists and it should be represented in the corresponding model. This leads to the concept of cognitive digital twins5, which are more capable of reflecting changes in their own behavior and in both worlds. It is then of limited surprise that the last WMF Report6 includes the following statement:

Note that although any control loop can adapt to changes, current systems are rather restricted in the sense of reacting to already known problems (‘known unknowns’). FACTLOG uses cognition to resolve ‘unknown unknowns’, i.e., to detect situations that can neither be modelled by design (e.g. encapsulated in numerical models) nor have been experienced (i.e., they have not appeared in past data).

The same WMF report mentions four lines of work to materialize Cognitive Manufacturing, two of which are captured by cognitive digital twins: ‘Hyper-Connected Intelligent Machines’ and ‘AI-Driven Cognitive Operations’. The third one, named ‘Smart Optimisation of Resources’, is not. In that regard, FACTLOG brings in the innovative concept of the Enhanced Cognitive Twin (ECT), which is an empowerment of a cognitive digital twin with optimization algorithms facilitating decision-making at a narrow or a broad scope.

There is more. FACTLOG offers a holistic approach to the Cognitive Factory concept by enabling both a microscopic and a macroscopic view on cognitive twins. The former entails creating the digital counterparts of machines, process steps and processes; the level at which a cognitive digital twin is materialized is case- specific and depends on the level at which information is collected and utilized as well as the level at which decisions are derived. The latter unifies the information flowing from machines, sensors, manufacturing and enterprise systems to explore the behavioral characteristics of the whole factory and enable decisions that may affect the operation of the manufacturing organization within its value chain.

By incorporating different pipelines of machine learning and analytical tools at different levels (from machines to process steps and from processes to the whole production plant), FACTLOG enables the realization of the Cognitive Factory as an ensemble of independent but intertwined ECTs, that are (i) able to self-learn, and thus to effectively detect and react to anomalies and disruptions but also to opportunities that may arise, (ii) enjoy a local or global view of operations and (iii) are capable for short-, mid- and long- term reasoning and optimization.

Motivated by the real industrial needs from five different pilots, FACTLOG has the following aims:

To achieve the aims, the FACTLOG project has the following scientific and technical objectives:

Page load link
FACTLOG uses cookies to ensure a better experience. By continuing to use this site we will assume our terms. For more information, please see our Privacy Policy. Ok
Go to Top